Jackson has accumulated 236 yds carrying the ball in 16 games this season. His YPC is 3.5 and he has carried the ball 68 total times this season. He has run for 1 touchdown this season with the longest carry being for 17 yards. He is running for 14.8 yards on the ground per game. 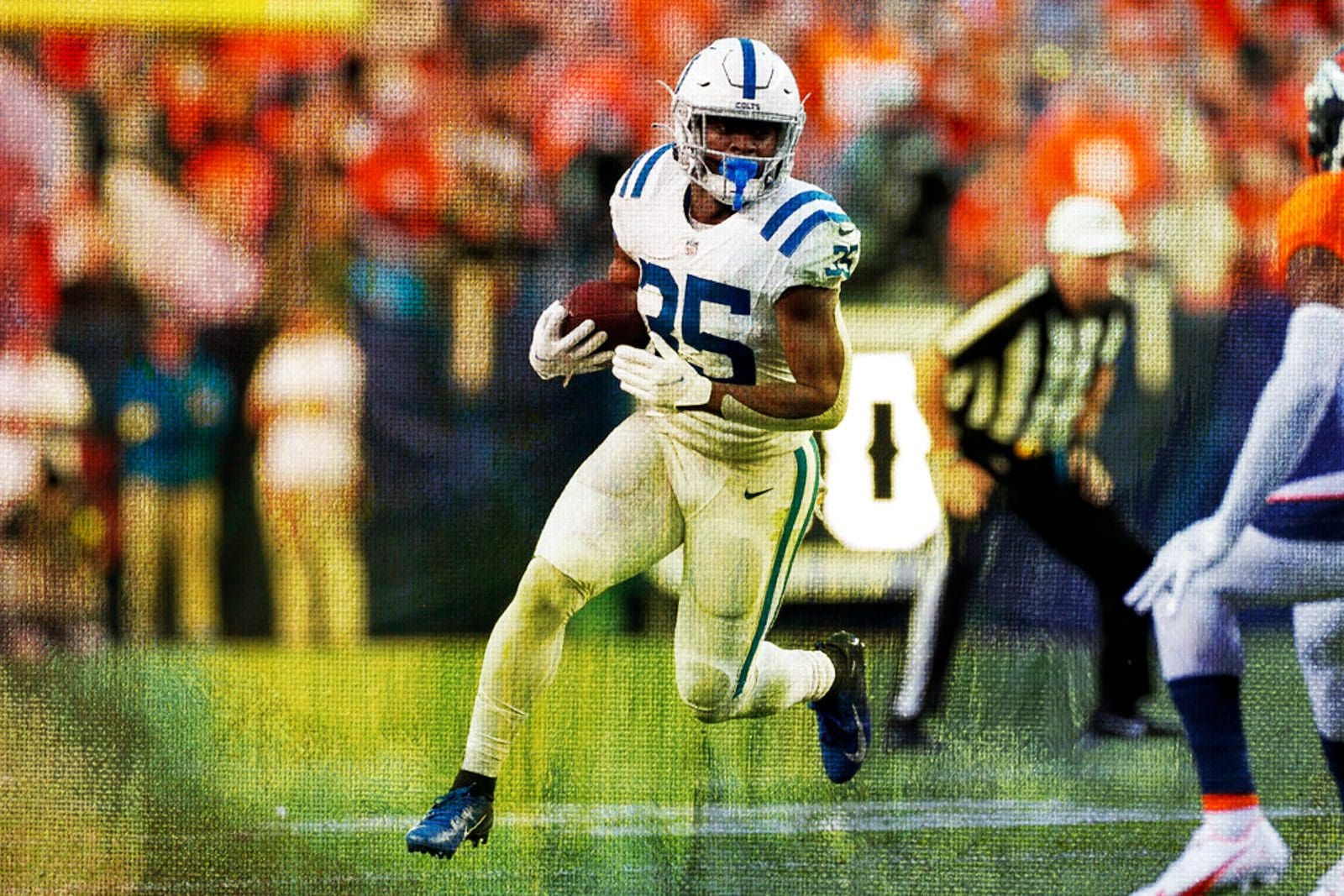