When looking at the offenses, Atlanta has amassed an on-base percentage of .321 and Oakland holds strong at .312. The Braves are sitting with a collective batting average of .243 and the Athletics have recorded an average of .233. In relation to being rung up on strikes, Oakland has tallied 937 over the course of the season, and Atlanta has 981. For the season, the Braves are scoring more than their opposition, holding an average of 4.8 runs/game. Holding a total of 856, the Braves have more base hits than the Athletics this year. The Atlanta Braves have accrued more runs that the Oakland Athletics for the year with a total of 509.

When it comes to inherited base runners, the Braves have notched a total of 134 on the campaign, while the Athletics have 118. On the year, Oakland has the more dominant bullpen in reference to save percentage coming in at 63%. Having racked up 66, the Atlanta Braves have recorded more holds than the Oakland Athletics on the season. Atlanta hasn’t notched as many saves as Oakland for the season with 22. In relation to pitching stats, Atlanta has a WHIP of 1.299 and Oakland sits at 1.217. The Athletics have a more effective pitching staff in reference to giving up homeruns having 115. With respect to striking out their opponent, the Braves have accrued a total of 940 on the campaign and the Athletics have recorded 909. For the season, Oakland has more dominant pitchers, sitting with a team ERA of 3.70. Having earned 851, the Braves haven’t conceded as many hits as the Athletics on the year. The Atlanta Braves have allowed more runs per game than the Oakland Athletics so far this year, with an average of 4.25.

When discussing assists, the Braves have 953 so far this season, and the Athletics have tallied 859. Over the course of the season, Atlanta is the worse defending group out of the two, holding a fielding percentage of .987. With 50, Atlanta has notched more errors than Oakland so far this season. The Atlanta Braves have earned less putouts than the Oakland Athletics so far this year having a total of 2,781. 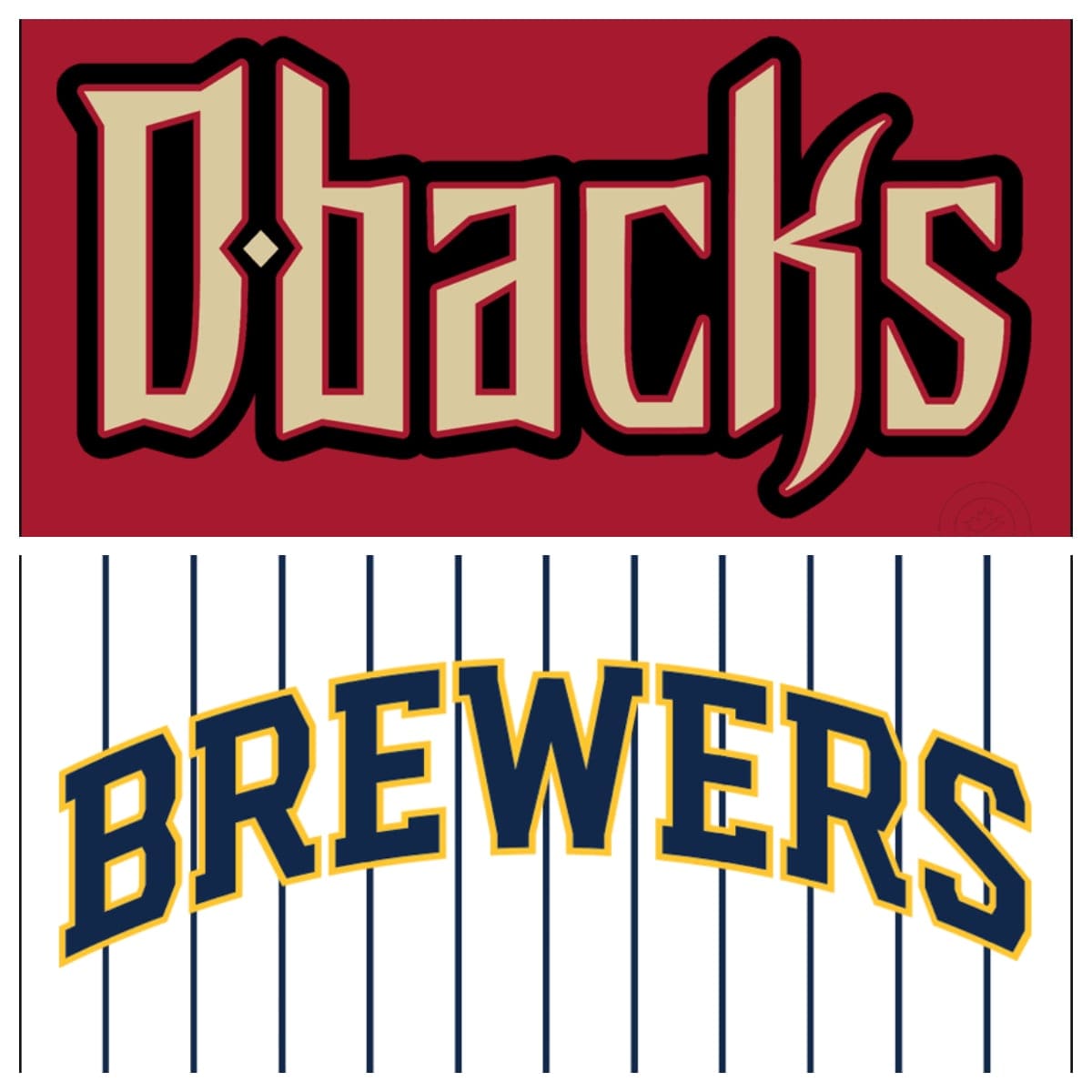 Arizona Diamondbacks vs Milwaukee Brewers stats comparison for the most recent season with side by side comparisons of offense and pitching. So who is the better team? 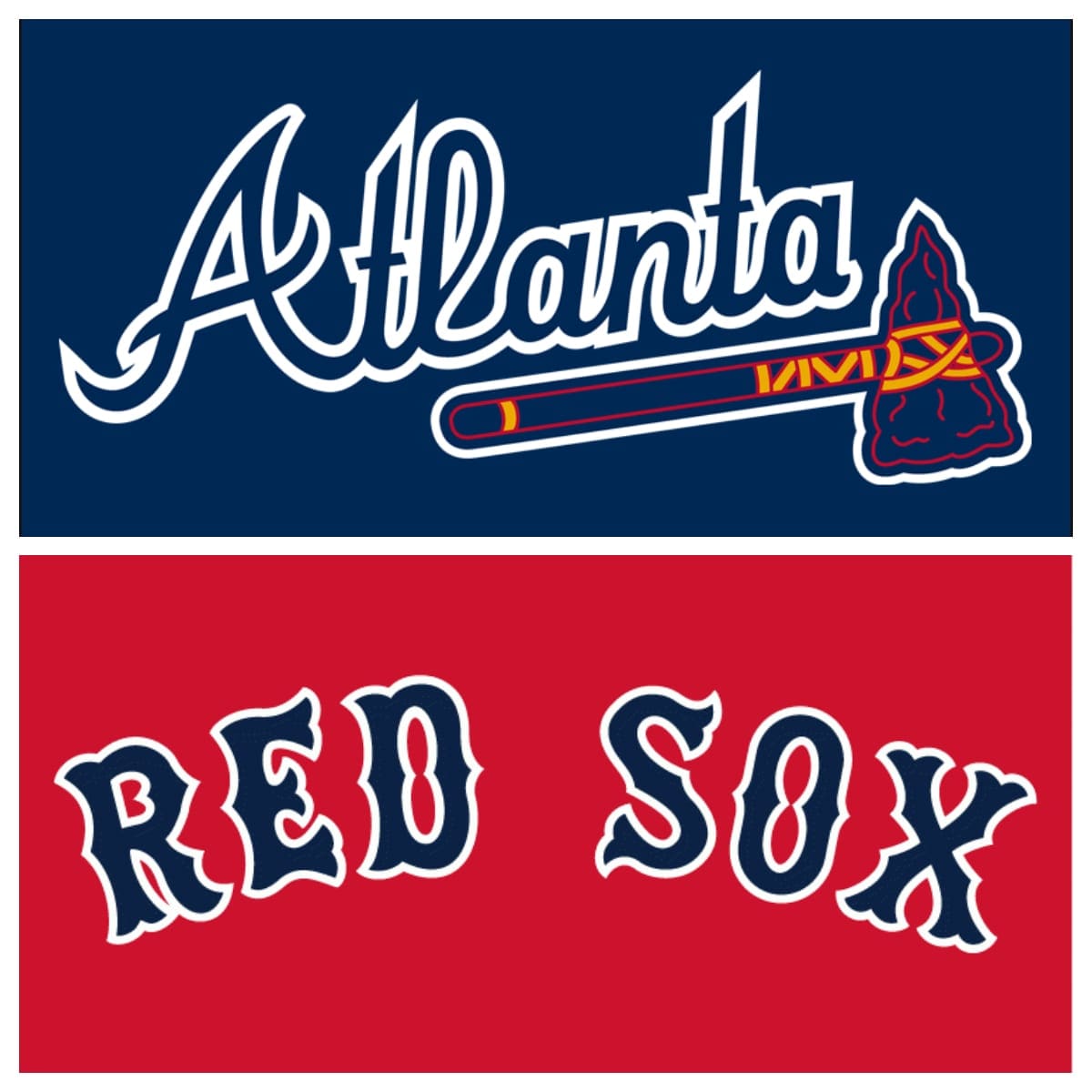 Atlanta Braves vs Boston Red Sox stats comparison for the most recent season with side by side comparisons of offense and pitching. So who is the better team? 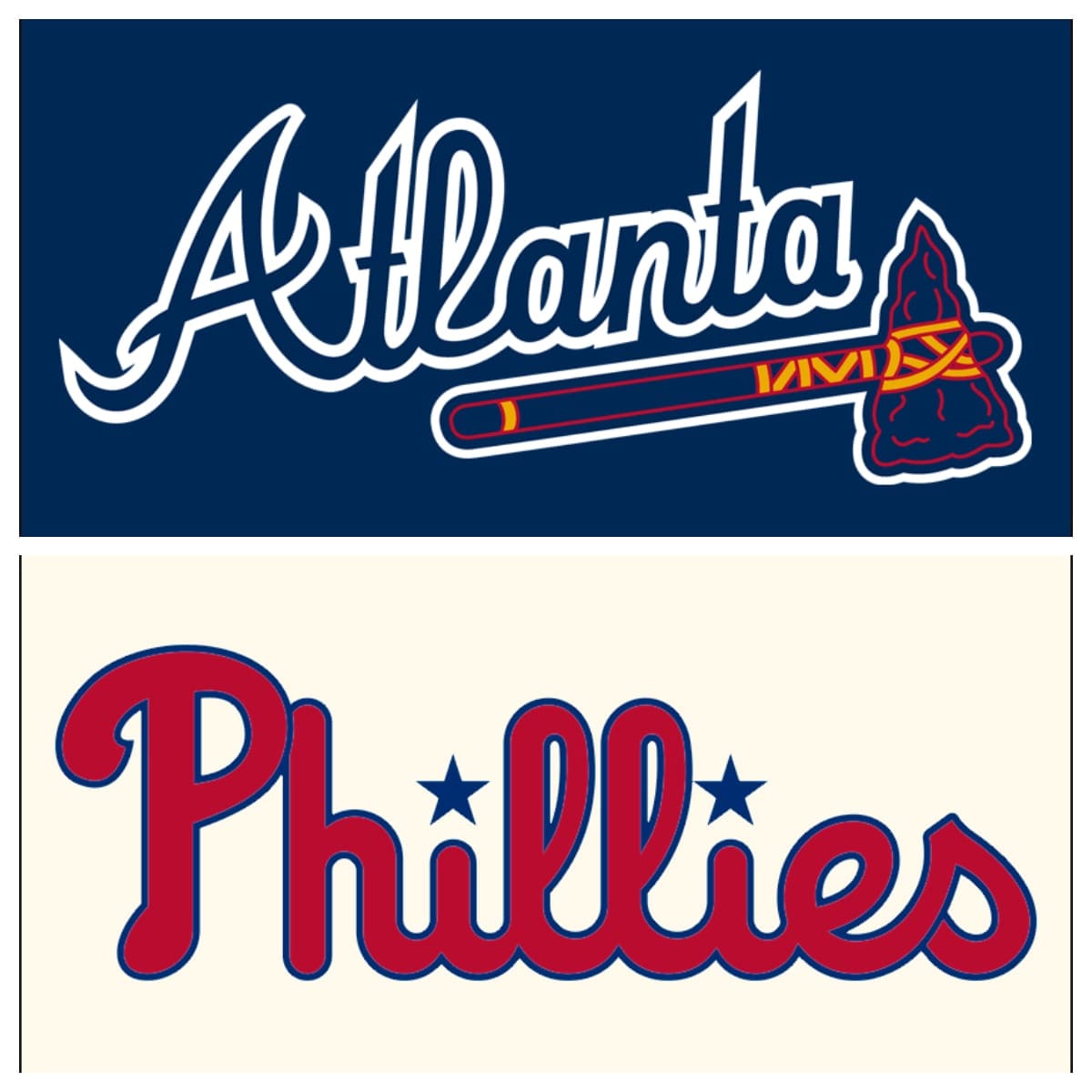 Atlanta Braves vs Philadelphia Phillies stats comparison for the most recent season with side by side comparisons of offense and pitching. So who is the better team?